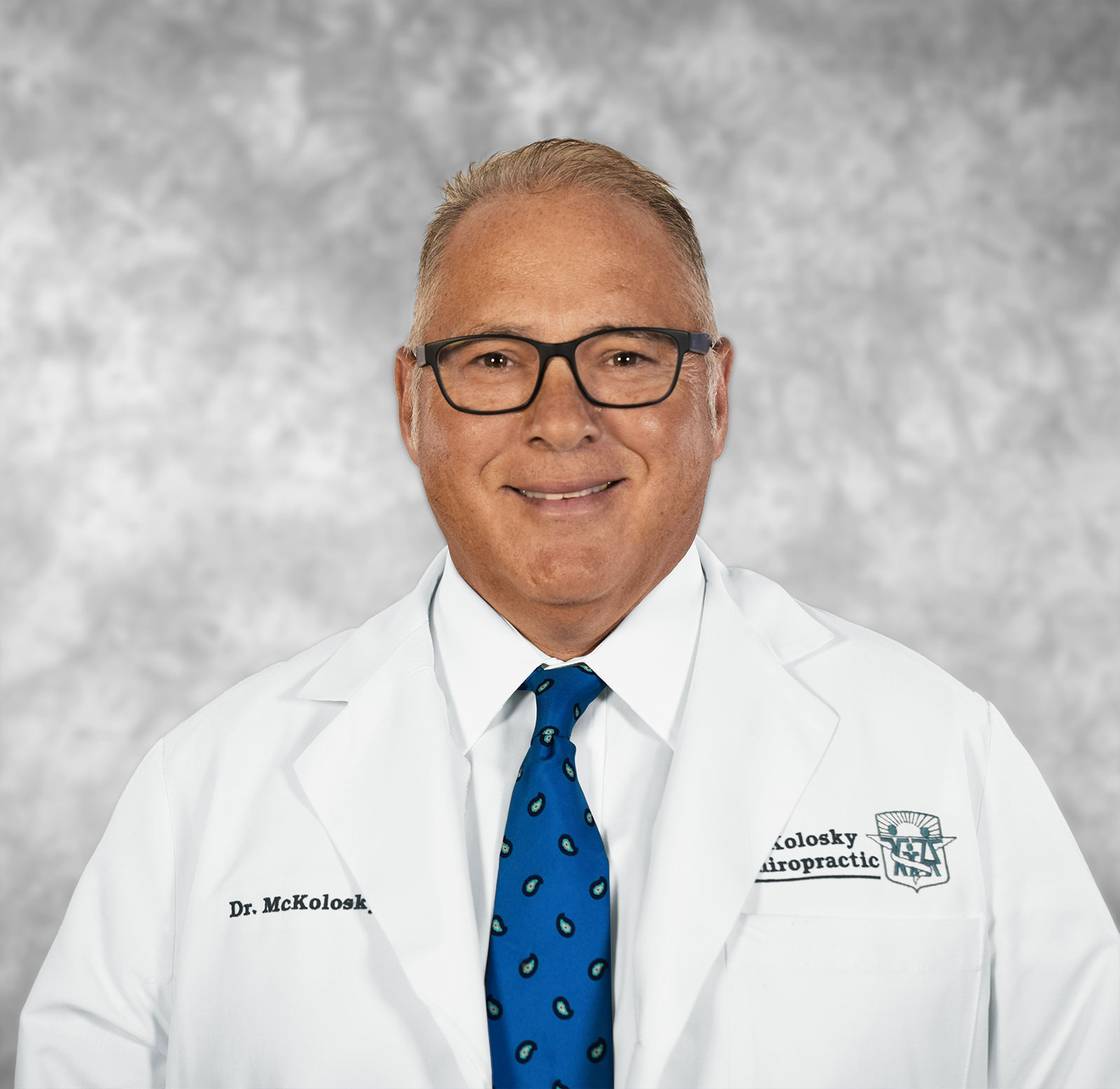 Dr. Nicholas D. McKolosky is a chiropractor in Johnstown, Pennsylvania. He graduated from Westmont-Hilltop High School in 2006, where he played football, baseball, and hockey. In 2010, he graduated from Westminster College with a bachelor’s degree in biology. While at Westminster College, he continued his football career. He was a four-year starting tailback and became Westminster’s fifth all-time leading rusher. Following undergrad, Dr. Nick attended chiropractic school at Palmer College of Chiropractic Florida, graduating in 2013 with a doctor of chiropractic. While at undergoing his student internship, Dr. Nick provided free care to underprivileged patients associated with the Salvation Army. He also treated an Olympic medalist while at the Palmer campus clinic. In 2021, Dr Nick became certified as a Primary Spine Practitioner (PSP) from the University of Pittsburgh School of Health and Rehabilitation Sciences. He has been at McKolosky Chiropractic since January of 2014.

Dr. Nick is an avid Pittsburgh sports fan, and enjoys attending as many games as possible. When he’s not attending games or watching them on television, he enjoys playing sports, exercising and cooking. Dr. Nick likes spending time with his family and friends- especially his wife Emily, daughters Brynn and Blair and family dog Sophie. He has been involved with Habitat for Humanity many times. 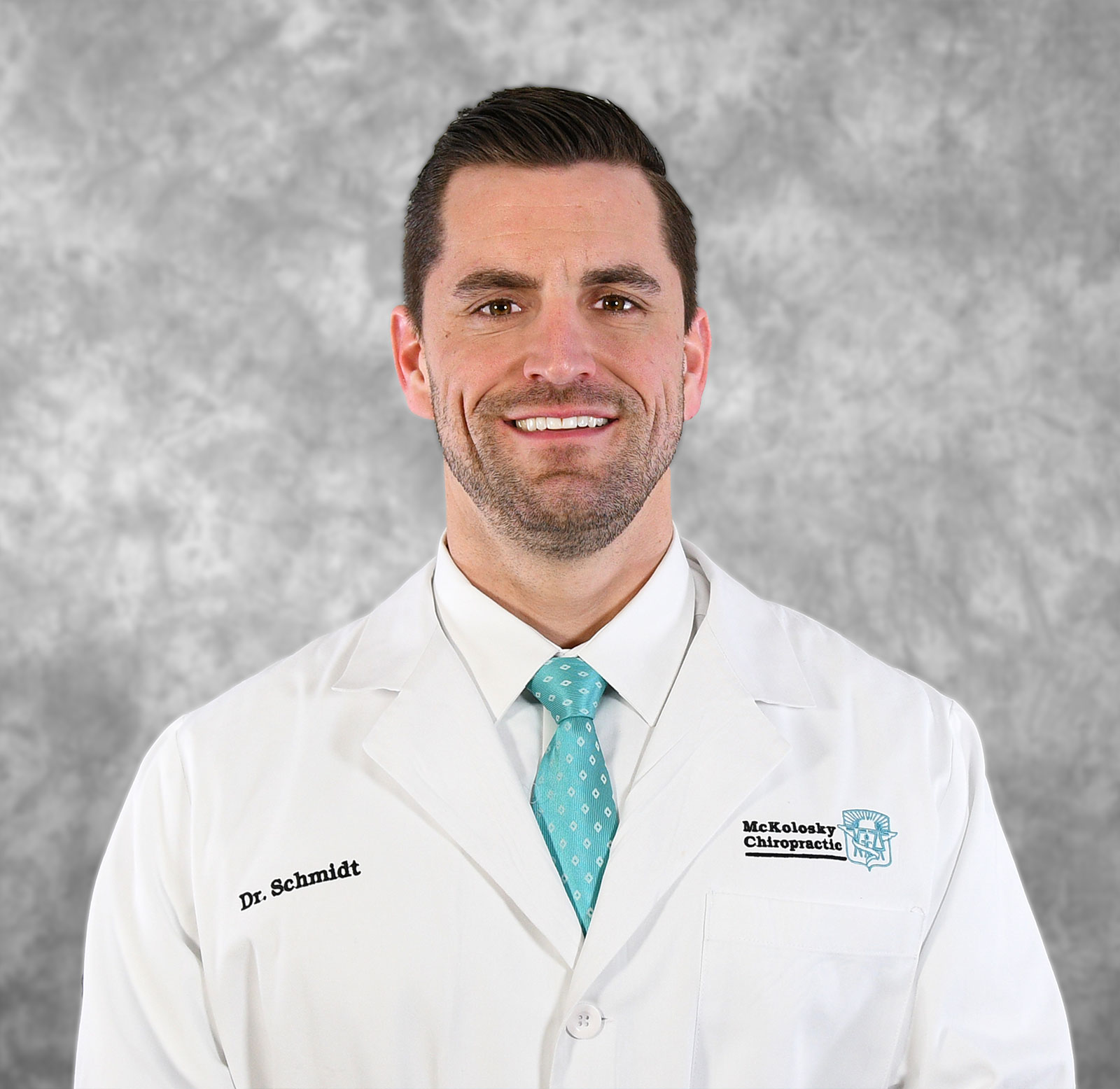 After Chiropractic College, he moved to Johnstown, PA and married his wife Julie. They expanded their family with 2 sons, Remington and Reid and daughter Presley. Dr. Chad is a family orientated person who enjoys traveling, watching sports, and competing in anything with friends and family. Dr. Chad has been part of the McKolosky Chiropractic team since April of 2016. 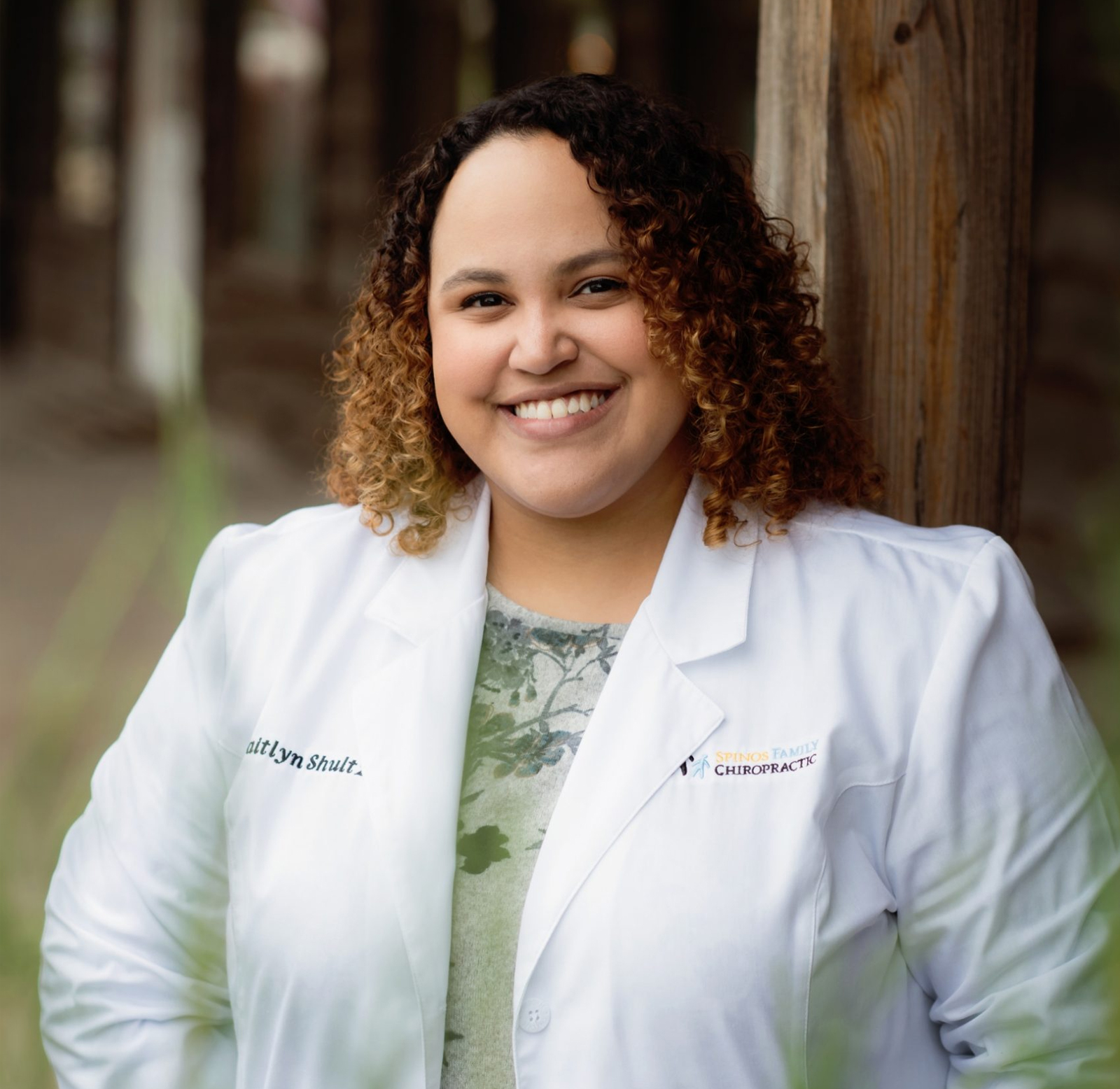 Dr. Kaitlyn is excited to be joining the team at McKolosky Chiropractic after practicing for almost 5 years in Ebensburg. Originally from Westmont, she is a 2008 graduate of WHHS. She completed her Bachelors of Biology at Juniata College, and received her Doctor of Chiropractic at Northeast College of Health Sciences, formerly known as New York Chiropractic College, in Seneca Falls, New York. Dr. Kaitlyn has a huge passion for Chiropractic and is highly interested in Pre and Post-natal care for pregnant patients as well as adolescent development and sports chiropractic. She is also involved with the Pennsylvania Chiropractic Association and serves as a Director for the Central Region which includes Cambria County. She loves learning about nutrition, functional movement, and holistic health approaches so she can better help her patients support their overall well-being. Outside of the office, Dr. Kaitlyn enjoys sporting events, concerts, family time, volunteering, and trying new foods. She is a huge professional soccer fan, and favorite team is Orlando Pride. She is a Pittsburgh sports fan. She is excited to help patients all over the area achieve their health goals. 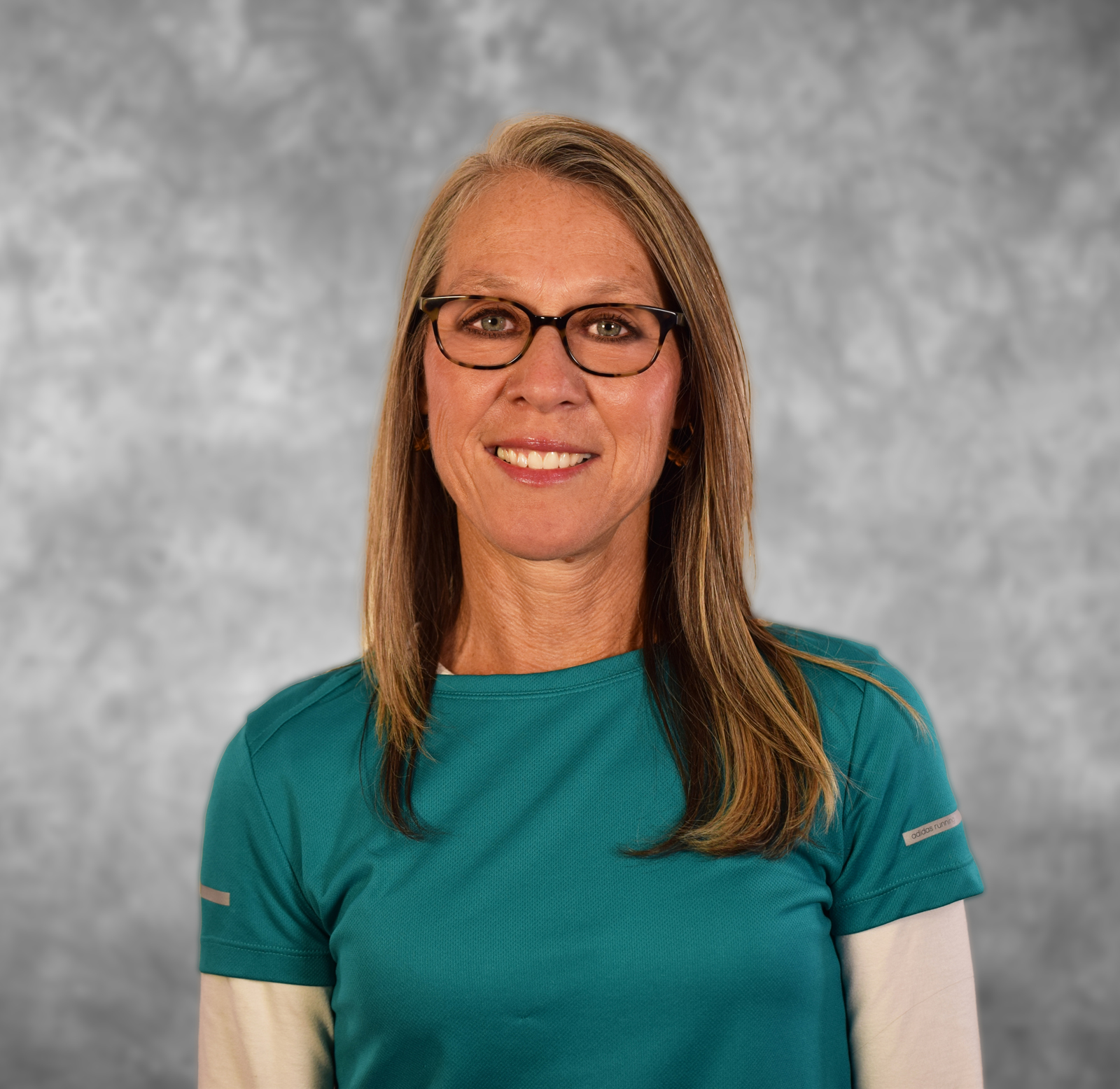 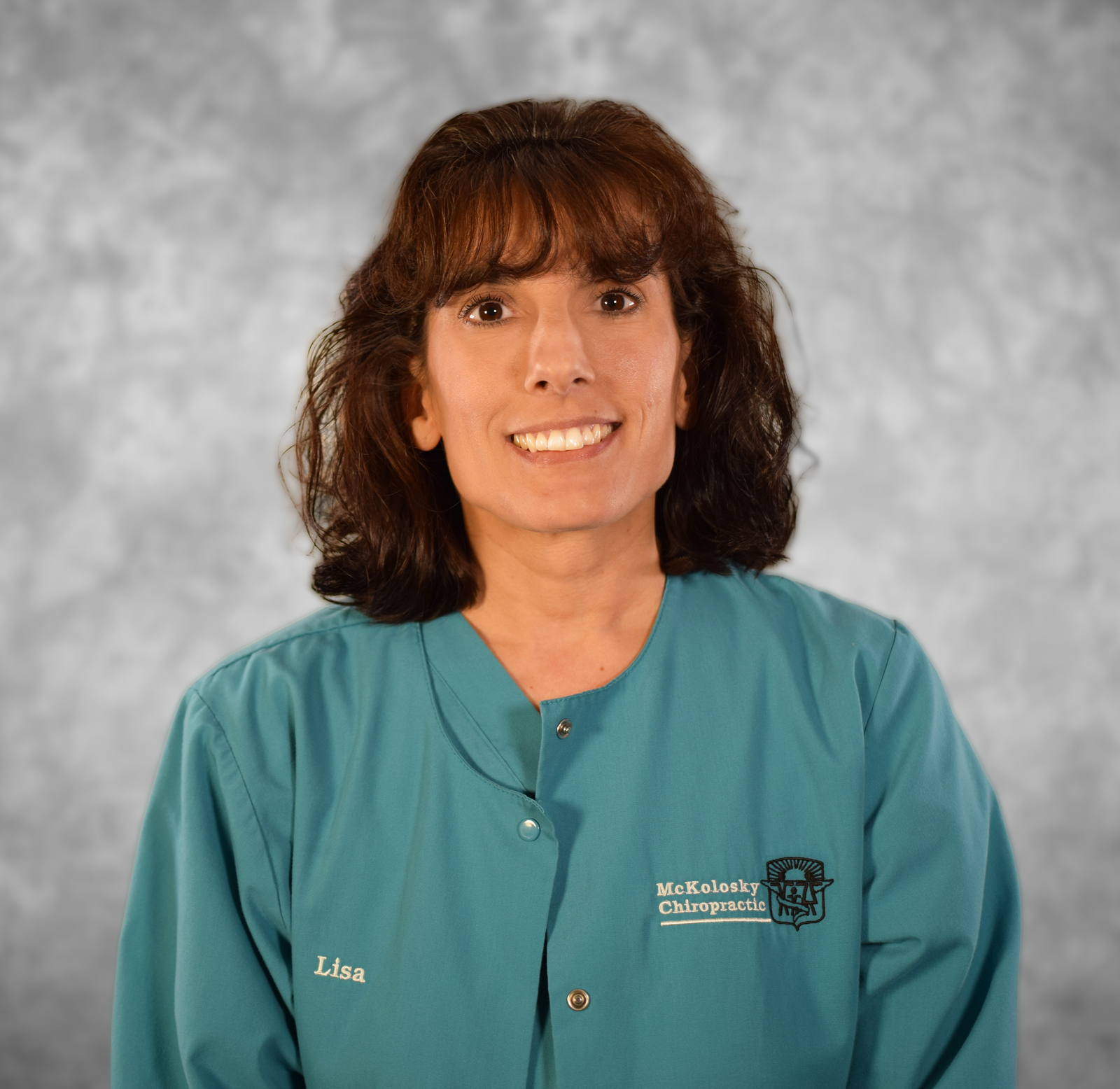 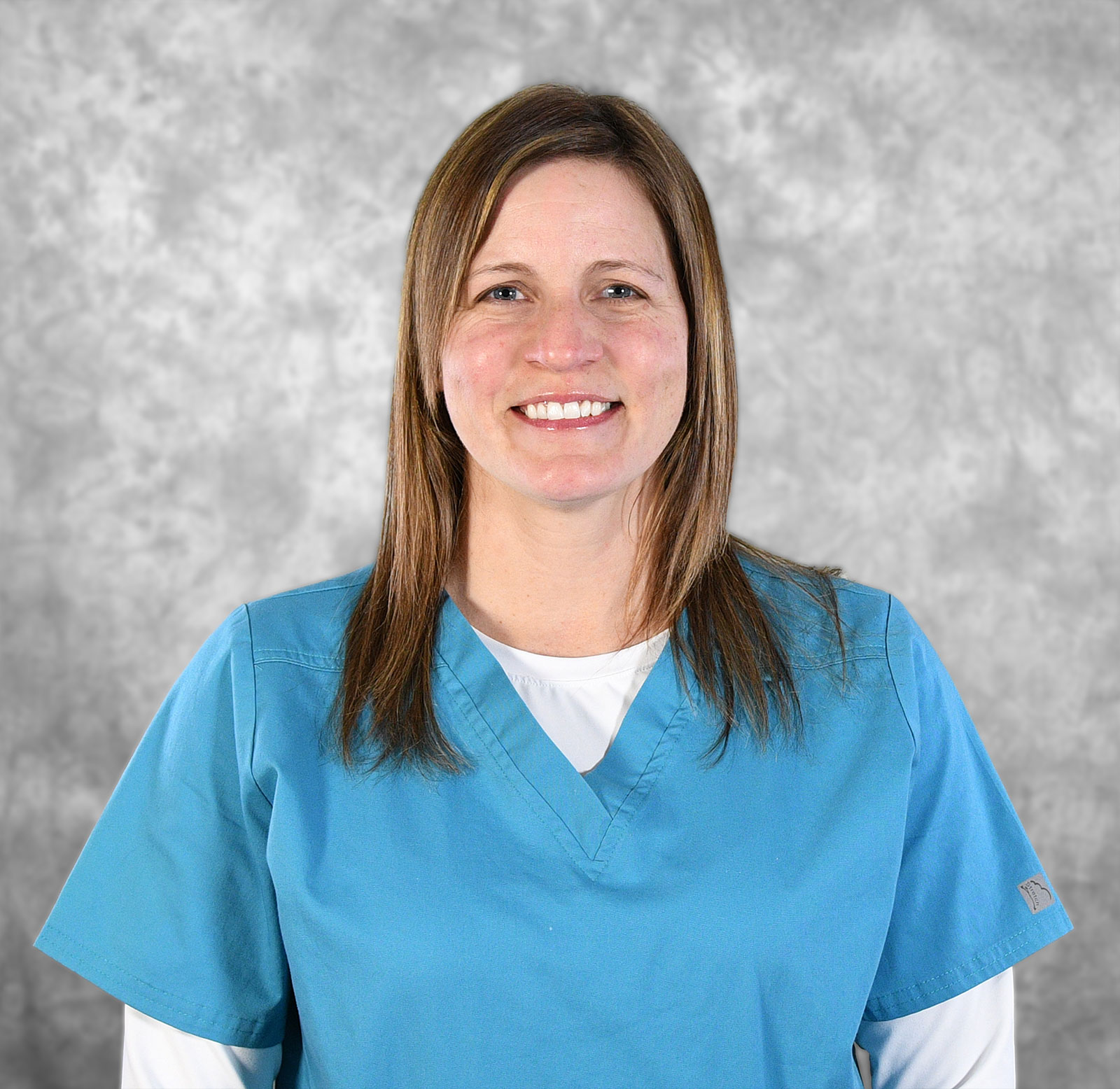